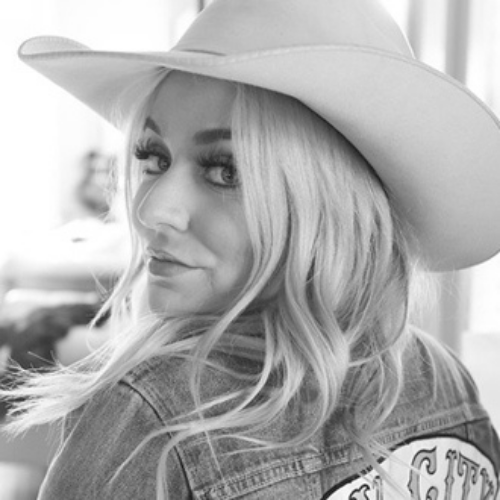 Jessie Jo Dillon has songwriting in her blood. As the daughter of veteran Nashville scribe Dean Dillon - who penned an array of hits for George Strait, Kenny Chesney, and Toby Keith - Jessie Jo knew she had some pretty big cowboy boots to fill when she joined the family business. As it turns out, they were a perfect fit.

Jessie Jo's first song was also her first hit: She co-wrote George Strait's "The Breath You Take" with her dad, and it landed in the Country Top 10 and was nominated for a Grammy Award for Best Country Song. Since then, she's brought a blend of heart, humor and grit to hundreds of songs, including Cole Swindell's "Break Up In The End," Maren Morris' protest anthem "Better Than We Found It," and Dan + Shay's crossover smash "10,000 Hours," featuring Justin Bieber. The latter tune also won the Grammy Award for Best Country Duo/Group Performance in 2021.