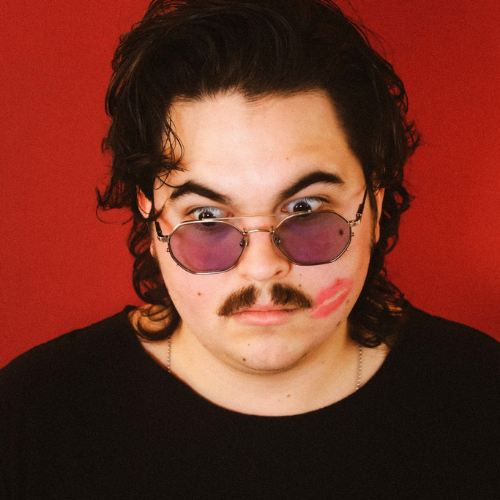 The 26-year old spent much of his teens in and out of substance abuse treatment centers searching for meaning in the world, finding sobriety at age 20. To this day, he picks out lyrics from his rehab journals, giving them a new life through song.

A native of Fort Worth, Texas - Parker grew up in a non-musical household. He didn’t befriend the guitar until age 17. Chapin found his way to Austin in 2016, quickly finding his niche in the local music scene, meeting producer Brian Douglas Phillips (David Ramirez, Rob Baird). Parker’s debut EP Shark Bait (produced by Phillips) was released in 2018, his single ‘Trouble’ found its way on Spotify’s ‘Listen Local: Austin’ playlist.

Expected in 2021, Parker’s debut LP, ‘What’s In It For Me’, scratches the itch in several genres. His brand of singer-songwriter flirts with alt-rock, indie-folk, and roots-Americana music. Written mostly in Nashville, TN with a number of seasoned songsmiths (Mando Saenz, Elaina Kay, Mark Fredson, Reuben Bidez, and Caitlin Rose), produced by Brian Douglas Phillips, and recorded at Phillips’ Rattle Trap Audio in Austin, Texas.