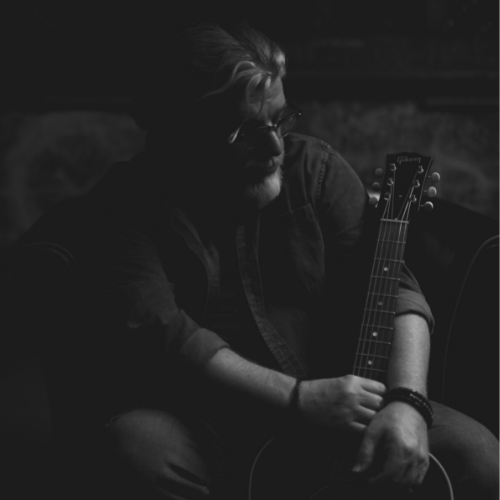 Mark Currey is a Little Rock singer-songwriter whose roots run through North Texas and Southeast Arkansas. Inspired by roots rock, classic country, folk and Americana music as well as southern gothic literature, Mark is a storyteller searching for an honest expression of his own southern voice.

Mark was a finalist in the Texas Heritage Songwriters' Associations 2015 Texas Songwriter U Competition and a three-time nominee in the Arkansas Country Music Awards. His first solo recording, "Tarrant County" was released in July of 2017. No Depression called the record “...a truly monumental effort” and "...a stark look at the nature of human frailty and failure.” Wide Open Country listed the record in their “25 Best Albums of 2018 So Far.”