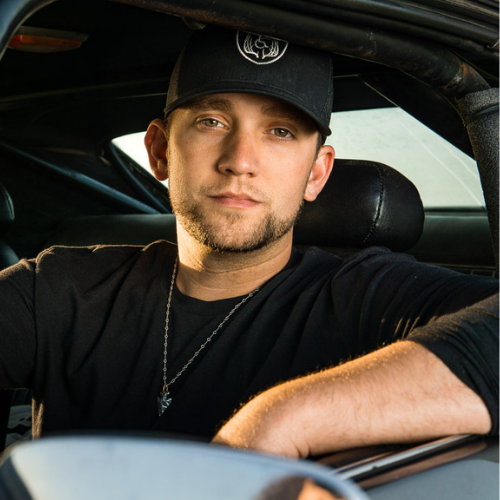 Hailing from Lufkin, Texas, Colby Keeling has been making some waves in the Texas music scene the last few years. With a newly released album in January 2021 titled “Catch Me If You Can” and an upcoming debut full length album expected by summer 2021, Keeling has a lot going for him. He’s shared the stage with Randy Rogers, Koe Wetzel, Parker McCollum, Stoney Larue, William Clark Green, Aaron Watson, and many more.