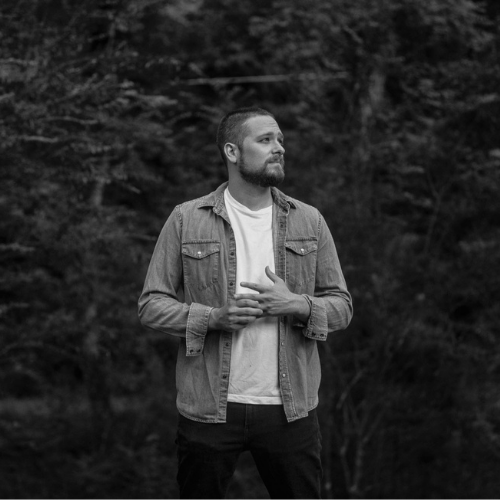 Bo Armstrong is a Dallas-born, Nashville-based singer/songwriter who pairs hardened lyrics with a heartfelt voice to deliver honest, Texas-bent Americana.

His new record Chasing Ballads —released November 24th, 2020 — is another collaboration with  Brian Douglas Phillips (David Ramirez, Rob Baird, Thomas Csorba) and the cast at Rattle Trap Audio in Austin, TX. It picks up where the 2018 effort Where We Are left off,  with the band exploring a fusion of folk, rock, and country sounds befit for Armstrong’s storytelling.

2021 has thus far brought the release of three singles —the heartbreak duet “I Love Somebody Else” with Texas up-and-comer Madison Rodges, the special post-quarantine love song “More Than I Did Then”  (dedicated to Armstrong’s family), and the up-tempo “Get It Right,” which released with surprise placements on Spotify’s Emerging Americana and Texas Music Now playlists.